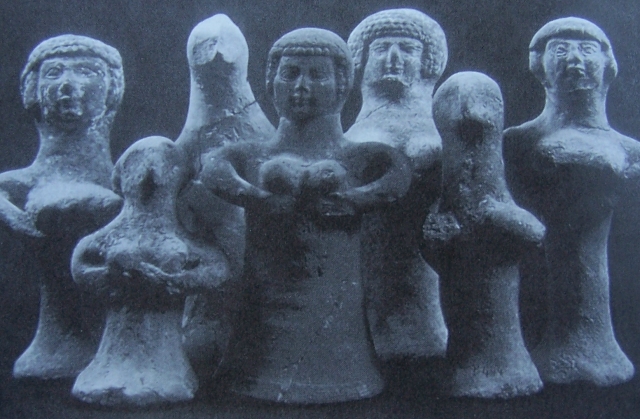 I just watched, on PBS, the premier of NOVA’s documentary, The Bible’s Buried Secrets, and I highly recommend it.

The program, through interviews with some of the most well-known biblical archeologists in the world, surveys the grand scope of the biblical narrative, from Abraham to the return of the Jews to Israel after their Babylonian exile.

The documentary raises questions such as these (and attempts to answer them):

Needless to say, contemporary archeology offers rather surprising answers to these questions. The short answers are:

Needless to say, a lot has changed in biblical archeology since the days of William Albright, and this documentary sets forth the broad outlines of our contemporary understanding admirably.

The film is thus excellent for college-level introductory Hebrew Bible survey courses—or “Bible as literature” courses. The DVD is due out toward the beginning of 2009 (which you can pre-order through PBS).

You can also watch the full documentary online here.