The religious logic spoof below is actually pretty darn revealing. Monotheists really do make orientation to truth paramount, but their epistemology is flawed (pointing to books, tradition, or pontiffs for sources of genuine discovery and direction).

Thank goodness for the scientific revolution. Science, historically, has proved far more beneficial to humanity than metaphysics, theology, and holy book interpretation, and has proven itself to be far more of a threat to monotheism than paganism ever was. Science’s epistemic practices actually do reach knowledge, gathering authority, trust, and other forms of informal power to scientists rather than clergy. Scientific discoveries function as a counter-knowledge to the (so called) knowledge arrived at by looking into the Bible, the Quran, Joseph Smith’s hat, etc.

You did know Joseph Smith peered (not peed) into his hat for knowledge, didn’t you?

If that seems silly–to peer into a hat for knowledge–notice that holy book study, if it is done as an attempt to tease out the truth and God’s will from scripture, is just another form of this sort of divination, akin to reading the message of tea leaves out of a cup. But it’s not just that the maps of holy books are not the territory. These maps actually display almost no relation to the territory at all. 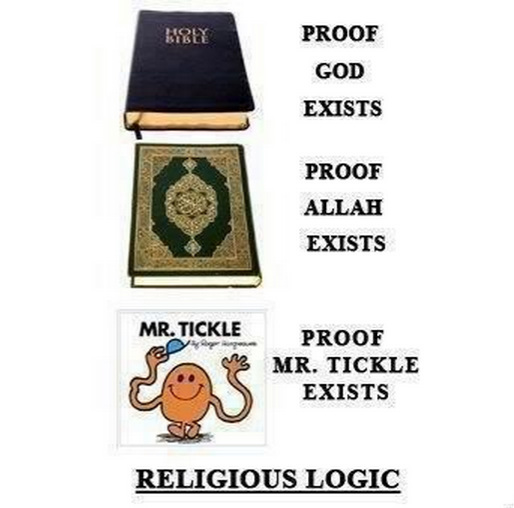 I teach writing and literature at Antelope Valley College in California.
View all posts by Santi Tafarella →
This entry was posted in atheism, God, philosophy, science, Uncategorized. Bookmark the permalink.