Donald Trump And The Slave Market

I detect the whiff of the slave market in these stories. Trump casually and repeatedly compromised young women’s modesty, mixing among them while they were naked in their dressing rooms–and some of them were as young as fifteen. Because he could. Because he owned the pageant–which meant that, if they wanted to go on being in the pageant, he owned them. Slave owners grab their underlings by the pussy; they thrust their tongues down their throats unbidden; they walk in unannounced while the people they own are dressing. Because they can. This is who Trump is. If he has power, he’ll exercise it without respect for the most basic human boundaries. He’ll cage his political opposition. He’ll disrespect the separation of powers and national borders. He has the mind of the slave owner. He must never reach the White House.

Former Miss Arizona: Trump ‘just came strolling right in’ on naked contestants
No Pinocchios on Trump’s bragging about “inspecting” pageant contestants while they were backstage in dressing rooms and not fully dressed.
WASHINGTONPOST.COM
__________ 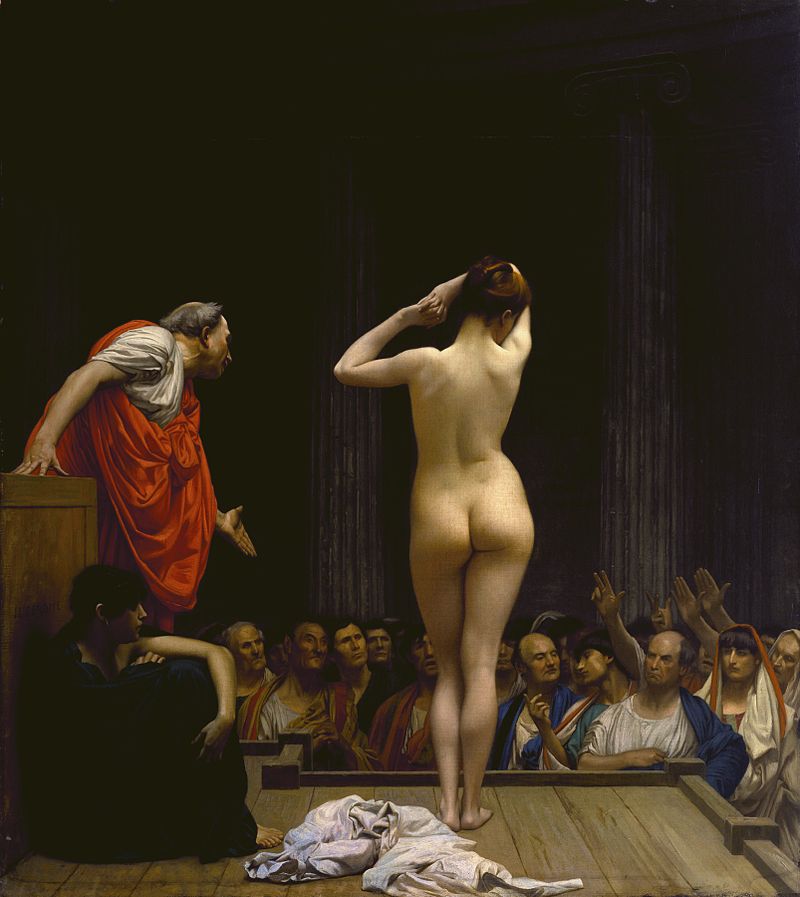 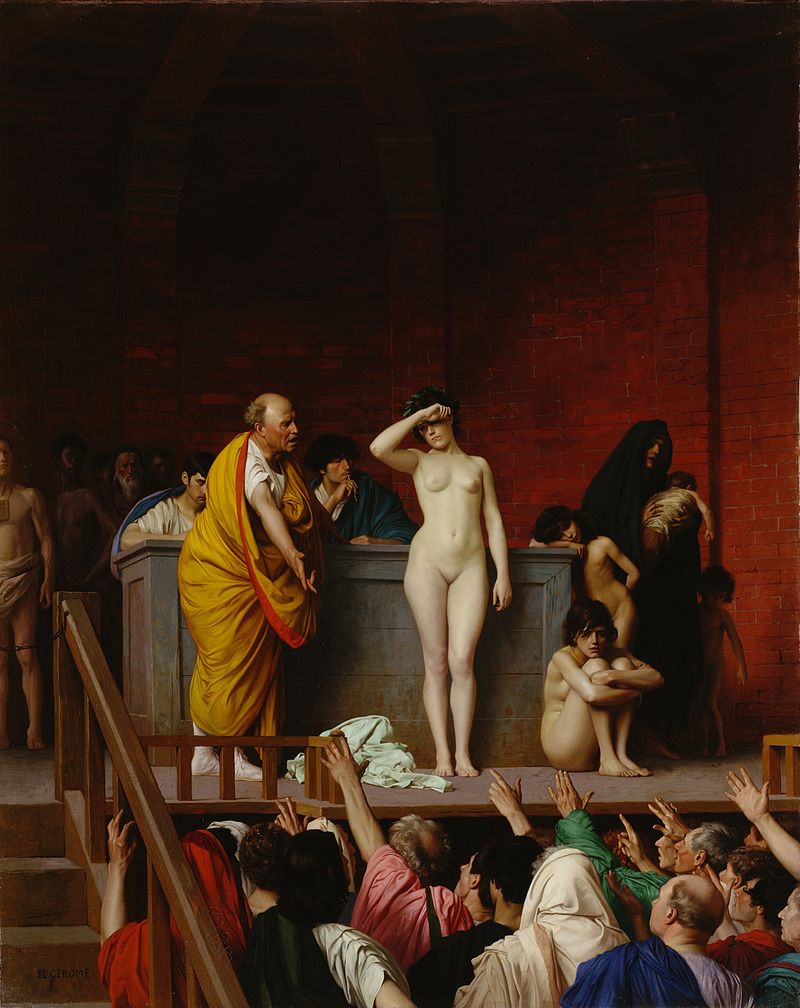