A Mini-Course In Critical Thinking For Writers. Concept 1.5: The Three Laws Of Thought

Posted on October 6, 2018 by Santi Tafarella

I thought I would attempt the first draft of a college-level textbook, writing it directly into my blog, bit by bit. Feedback and recommendations in the thread comments are welcome, either encouraging or critical. The first chapter would be a mini-course in critical thinking for writers. To have a look at Concept 1.4, click here; for 1.3 here; 1.2 here; 1.1 here.

Notice in all three cases, if the statement “I’m pregnant” is true, that it is not logically possible for the woman to be in any other state than the one on offer.

These three laws of logic are especially helpful for definitional focus–are we talking, for instance, about a tadpole or a frog?–and for keeping definitions from shifting in the course of argument–you called it a tadpole, now you’re calling it a frog, so which is it? But that’s not all the laws of logic are good for. They are also the very conditions for thought itself. Aristotle, writing of the law of non-contradiction in his Metaphysics, Book IV, states the following:

[W]e have now posited [put forward as true] that it is impossible for anything at the same time to be and not to be, and by this means have shown that this is the most indisputable of all principles.

Applying this to speech and writing, it means that words and sentences must have sufficient precision of meaning, and consistency of meaning, to communicate something significant and to be understood. Otherwise, one who both means something and does not mean something at the same time, denying the law of non-contradiction, has actually said nothing. And so here’s Aristotle again:

[I]f he means nothing, such a man will not be capable of reasoning, either with himself or with another.

Indeed, it’s arguable that coherent sentences are not even possible, save for the three laws of thought, and thus a key test for coherence is whether these laws have been violated and whether you can actually visualize the sentence, thus thinking it.

Wittgenstein and the distinction between what is meaningful and what is fact. The logician and philosopher Ludwig Wittgenstein (1889-1951) career is divided by scholars into an early and late period. In his early period, Wittgenstein’s picture theory of meaning, worked out in his Tractatus, emphasizes vison’s deep connection to logic. (Think of how cartoons so readily suggest what is logically possible.) In his Tractatus, the early Wittgenstein identifies the logically possible unit of language to be, not the word in isolation, but words in relation, deployed in coherent sentences. He suggests that a coherent sentence that might be true is meaningful, and a coherent sentence that actually corresponds to some aspect of a real state of affairs is a fact. Making a distinction between what is meaningful and what is a fact is another way of talking about the logically possible and the actual. So a fact can be thought of as two things in logical relation (the car is or is not in the garage) that correspond to a true state of affairs. If you look, the car really is either in the garage or not. The proposition can thus be either logically or visually pictured. We can see in our mind’s eye an unmarried bachelor or a car in a garage, but we cannot see a married bachelor or a car both in a garage and not in a garage at the same time. Here’s Wittgenstein (Tractatus 3.001, 3.032):

‘An elementary fact is thinkable’ means: we can form a mental picture of it. […] It is as impossible to say something that contradicts logic as it is to draw a figure that contradicts the laws of space or to specify the coordinates of a nonexistent point.

And so our mental world is built up around propositions that Wittgenstein might classify as either meaningful (logically possible sentences) or facts (logically possible sentences that correspond to this or that actual state of affairs in the world). No thing or word is an island, but is, rather, chained into relations. Wittgenstein also puts it this way: “In an elementary fact the objects hang in one another like the links of a chain” (2.03), and “God can create anything so long as it does not contradict the laws of logic” (3.031). And so Wittgenstein’s second sentence in the Tractatus is this: “The world is the totality of facts, not of things” (1.1). Again, Wittgenstein seems to have said this because no thing in the world or word in a sentence is an island. The irreducible unit of meaningful or factual language is the logically possible relation (no married bachelors; no frog that is both a tadpole and frog at the same time; no car that is both in and out of the same garage at the same time).

Wittgenstein’s toy cars and dolls. What inspired Wittgenstein’s insight that a sentence really only makes sense when it reflects a logical relation or a state of affairs in space and time? According to his Notebooks, Wittgenstein was thinking of newspaper accounts of courtroom reenactments of car accidents. Reenactments were done using toy cars and dolls. This proved to be a eureka moment for the young Wittgenstein, for it occurred to him that this is exactly what a coherent sentence does: it maps, pictures, or models objects in logically and visually possible “states of affairs,” which the reader then apprehends and “sees” (turns into a logically consistent, mental picture).

Writing 1.5.1. Imagine you’re writing a play or screenplay in which one character tells another character something they either don’t want to hear or actually want to hear quite badly. (“I’m pregnant.” “We’ve won the lottery.”) Write it in such a way that one tries to pin down the definition of a word or concept, and the other tries to muddy-up what the word must mean, and its consequences, perhaps violating one or more of the laws of thought or logic along the way. (“You mean, you’re sort of pregnant?” “No, I’m pregnant,” etc.) 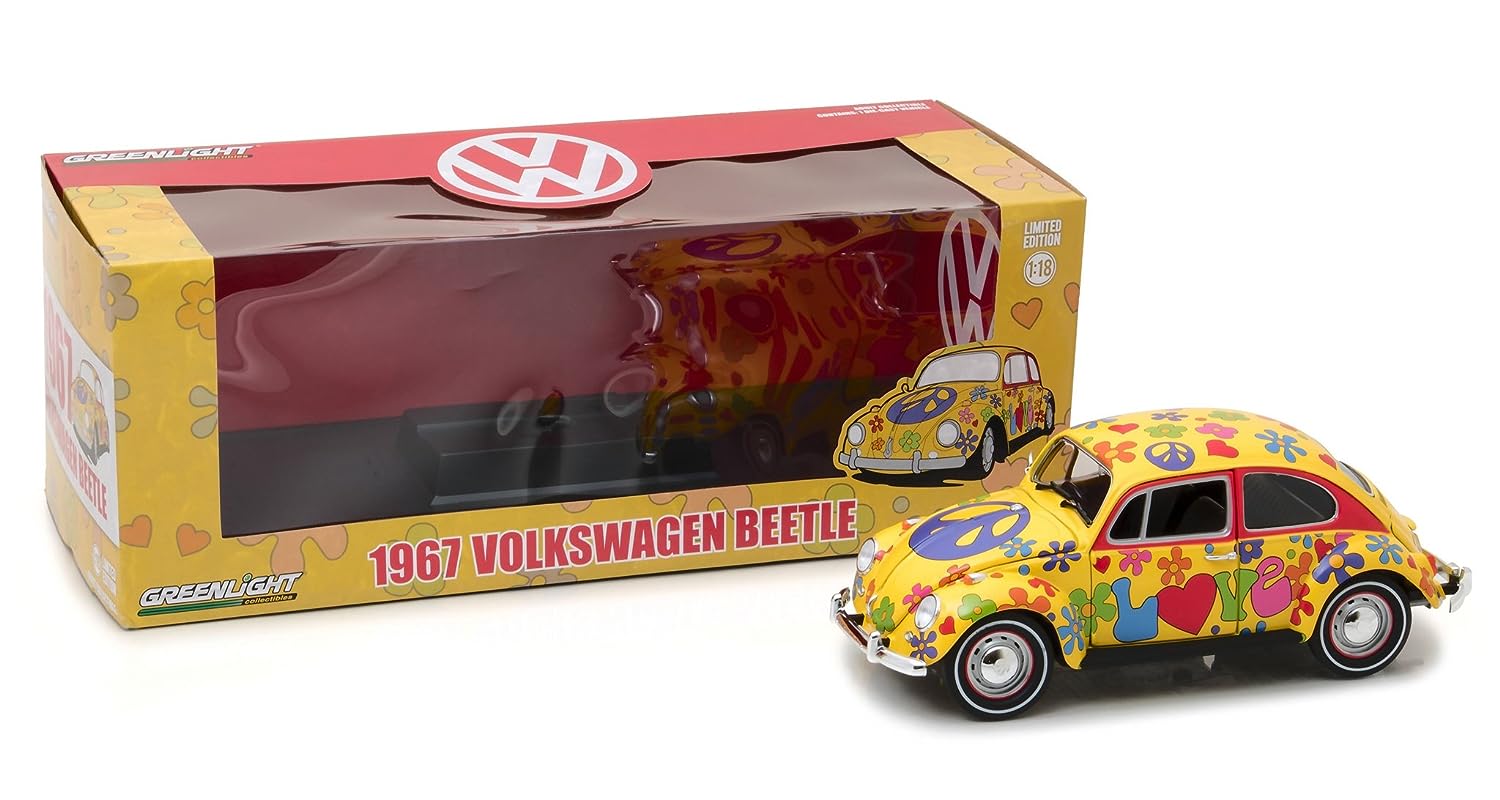 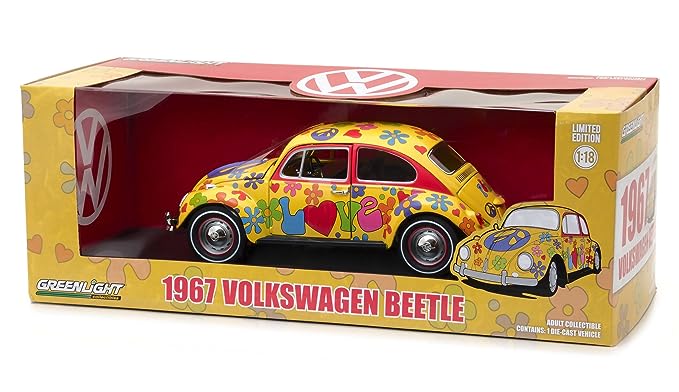 2 Responses to A Mini-Course In Critical Thinking For Writers. Concept 1.5: The Three Laws Of Thought