55%: The Number of Americans Who Say That a Guardian Angel Has Protected Them from Harm (Source: USA Today)

Posted on September 21, 2008 by Santi Tafarella 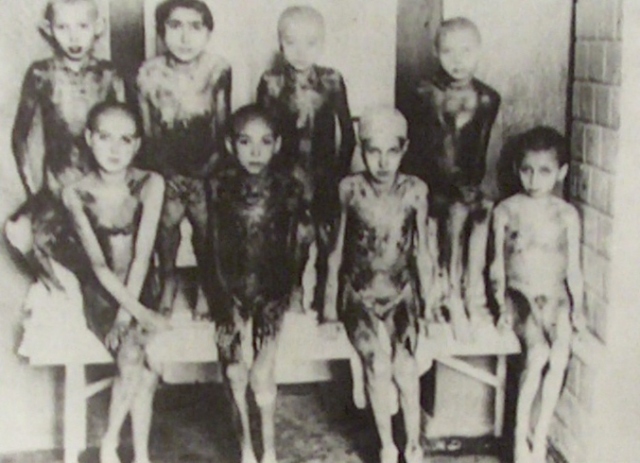 Apparently Jews, during the Holocaust, and the school children who died in China’s earthquake this year, didn’t get the memo about the guardian angel protection plan.

Why would guardian angels protect so many Americans from harm, but not do the same thing for so many others?:

A new survey of the USA’s religious beliefs and practices finds 55% of all adults — including one in five of those who say they have no religion — believe they have been protected from harm by a guardian angel.

“I would never have expected these numbers. It was the biggest surprise to me in our findings,” says sociologist Christopher Bader of Baylor University in Waco, Texas.

1 Response to 55%: The Number of Americans Who Say That a Guardian Angel Has Protected Them from Harm (Source: USA Today)